SCAN member Robyn Woolston tells us about her Art in Action

Robyn Woolston is an artist based near Laggan, in the Highlands of Scotland. Her work takes her around the country and beyond, and she often works alongside people to create contemporary art that reflects space and place. 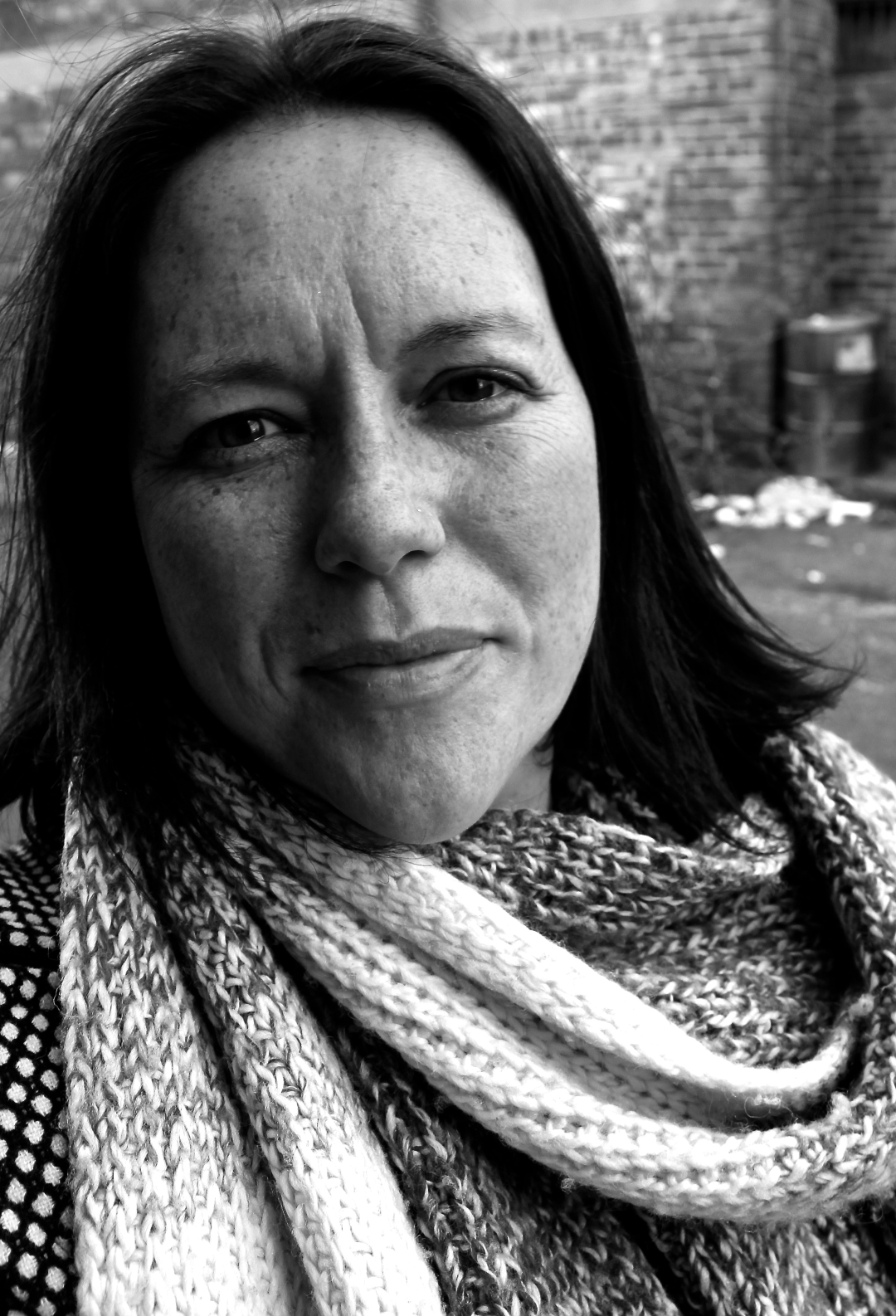 ‘The majority of my work is resolutely situated within the community; whilst sometimes it’s purely environmental and sculptural. I think as artists we’re enmeshed in the community and we have a role to democratise art – it’s the opposite of the white-walled gallery. It’s about people understanding that their voice is equally as important as any artist’s voice. It’s about rebalancing the power.

‘For a recent project with primary school pupils, my aim was for us to produce something that would help them and other people to ‘linger longer’ in the local park, which has had some problems with anti-social behaviour. I wanted to enable them to stop and look at the environment in a way they haven’t before, to potentially view it in a way that makes them take more pride in the park. Whilst enhancing a wider sense of ownership & care-taking of the space from a community perspective.

‘I always need some research time before I start a project, so for this one I needed to spend time in the park, look at local archives – if I’m going to work with any kind of authenticity I’ve got to really get a flavour of the environment and what’s going on. The area has an incredibly dynamic history locally and globally in relation to linen, textiles, calico, cotton – I wanted to help the children realise this more fully. 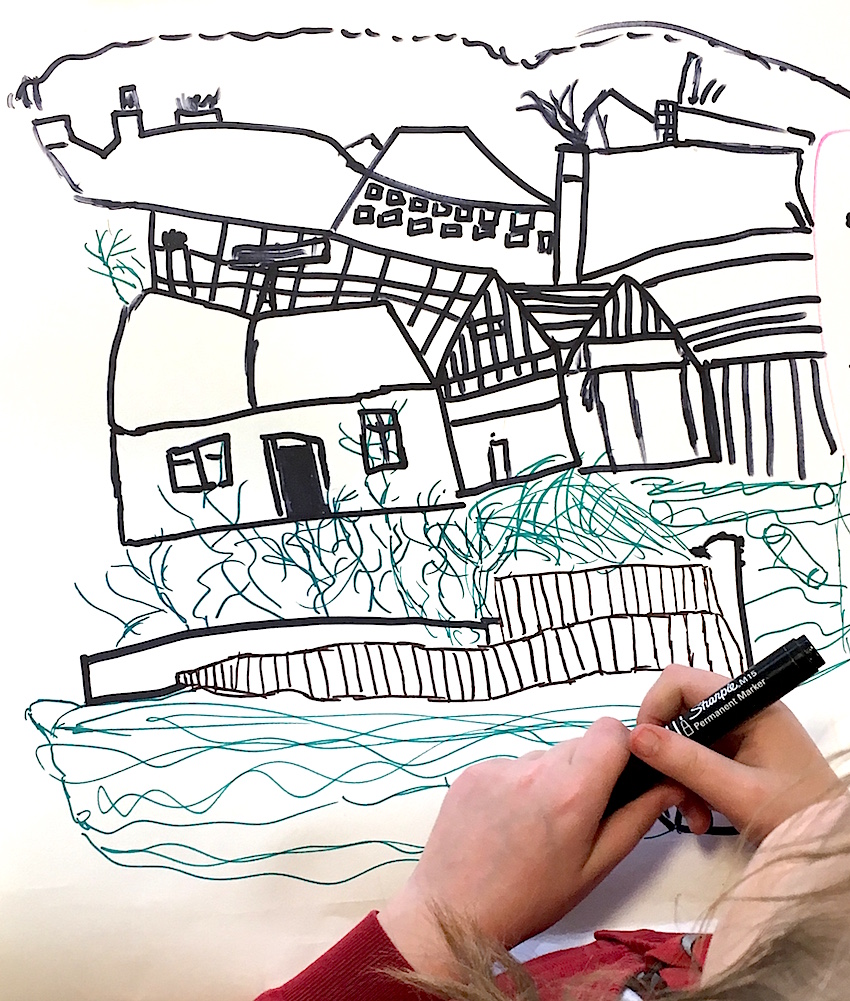 ‘I always say that I have to be like a mirror and a sponge; so I’ve got to take on board as many different perspectives as I can, but I also have to reflect back to people where they’re situated, where they’re heading towards. So I’m present, listening, taking as much in as I can but at the same time I’m helping to activate, reinvigorate.

‘Frequently with the projects I do I’ll bring my expertise in terms of say fabrication methods and, because I used to work in media production, I may bring my producing expertise too. But for me it’s always person-centred, so I build the framework but it’s open ended enough to allow the participants to take the journey on board – because it’s their journey not mine. I’m there as an instigator rather than a facilitator.

‘Outcomes that are both embedded and professional are really important, because I want the participants to be a bit bowled over by the fact that this is their work. I love that moment where I get a chance to stand back and look at people’s faces as they see themselves within the work, whether they’re a little kid or someone in their nineties. That’s a golden moment for me.’ 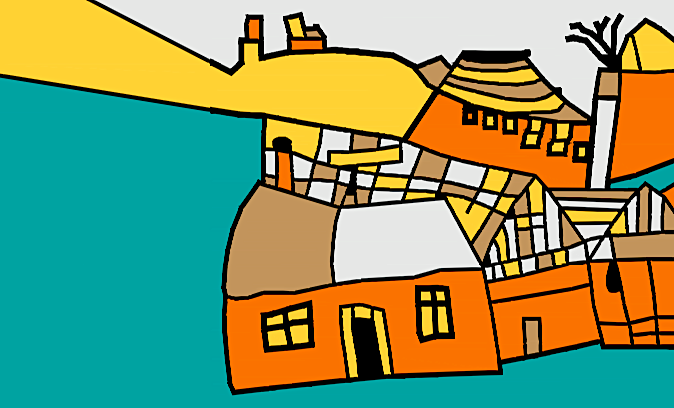 View all posts by scotlandartinaction